Liverpool have turned to Jeremy Doku as a Sadio Mane replacement.

According to reports on talkSPORT, Liverpool look set to renew their interest in exciting Belgian winger Jeremy Doku. At just 18 years old, Doku has become a true star at Anderlecht and even scored for Belgium, in his second appearance, during a recent 5-1 thumping of Iceland.

Liverpool apparently tried to sign Doku two years ago after telling him they see him as a natural replacement to Sadio Mane. It was this discussion with boss Jurgen Klopp on top of a tactical analysis session with Anfield legend Steven Gerrard that nearly got the deal over the line.

His dad, David, explained to talkSPORT how close the deal was to going through.

“At the age of sixteen Jeremy could sign a pro contract with Anderlecht, but even then Arsenal, Liverpool, Chelsea, Man City, Ajax and PSV were interested.

“My preference was Liverpool. How we were received there, damn.

“The trainer [Jurgen] Klopp explained how he saw a potential successor to Sadio Mane in Jeremy. Steven Gerrard showed us videos with tactical analysis.”

Want more Liverpool transfer news and views? Head over to our dedicated page!

Exclusive interview with ex-Liverpool starlet Corey Whelan: "You can’t go in as a tourist and be in awe of these people"

After deciding to staying in Belgium with the guarantee of first-team football, and earning his international call up, it seems Liverpool are ready to splash some cash as they continue to look at building for the future.

Doku has everything that Klopp values in his attackers. He is blessed with natural pace, lots of skill and the ability to work quick sharp combinations. More importantly, he scores goals and works tirelessly to close down play and win back the ball high up the field. 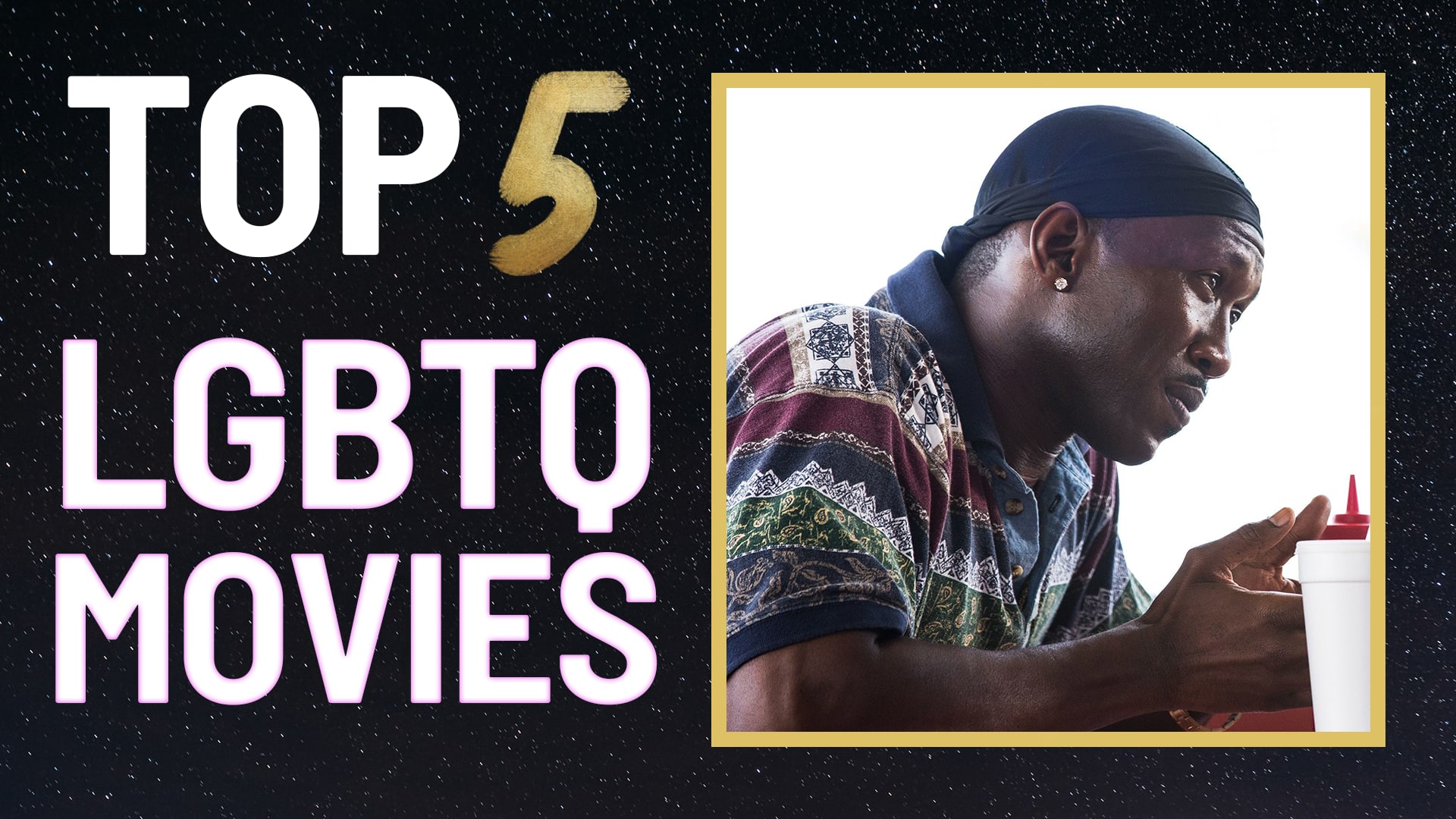 Any move for the player would cost between £15 and 20 million, but with his high potential, young age and current form it is a deal that Liverpool and FSG could seriously consider.

Although investment in the current first-team squad has been minimal over the last 18 months, their continued drive towards gathering a group of world-class youngsters is ongoing and clinical.

Next: 5 most embarrassing Liverpool transfer debacles of all time

It was only a week ago that the club announced the signings of three players that are ready to rock the Academy and hopefully follow in the footsteps of Harvey Elliott, Curtis Jones, and Billy Koumetio. There is no doubt that Jeremy Doku would be a quality addition to this group and a signing that could possibly be used sooner rather than later.