According to the source, the club have made an offer for Alex Oxlade-Chamberlain, but will need to come back with an improved one if Liverpool are going to budge.

Sporting director Michael Edwards wants £25 million plus a further £10 million in ad-ons to bring the deal up to something around the price Liverpool paid for the England international in 2017.

Oxlade-Chamberlain has had a weird career on Merseyside. He took some time to get up to speed, and finally looked like a player who could hold down a regular starting place.

However, that ACL injury against Roma blew that plan out of the water; almost as hard as it blew his knee out.

Despite making 30 Premier League appearances last season, the Ox was inconsistent and failed to grasp his chance when it was presented to him. There are a few Liverpool fans who wouldn’t be sad to see him leave this summer, especially after he picked up that injury in preseason.

Wolves have already spent £37.8 million this summer as they’ve brought in a number of new faces. The most prominent of those is striker Fabio Silva, while Marçal and Vitinha are also new arrivals. 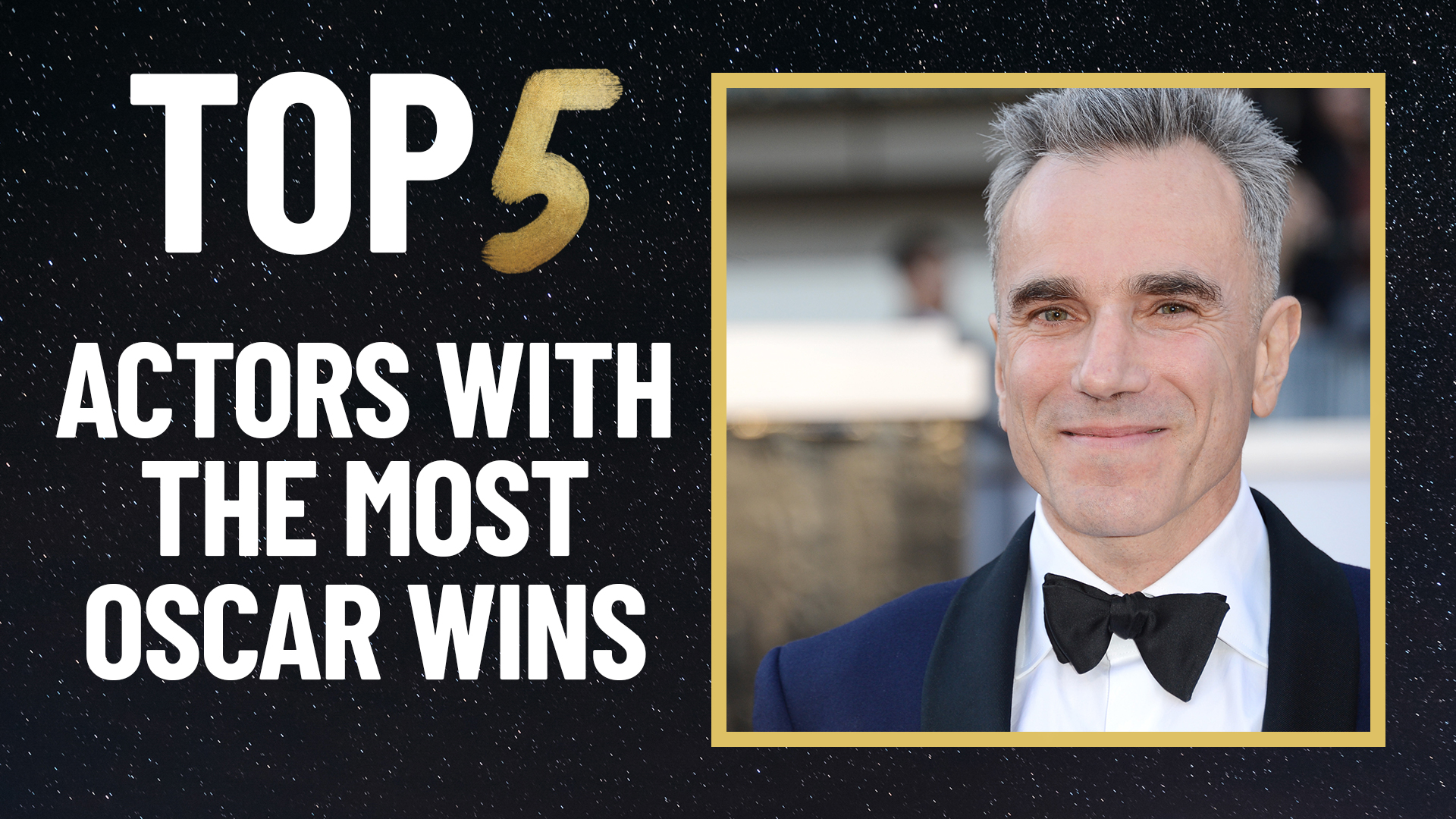 They’ve sold £31 million worth of talent, and that could fund another spending spree in the market. It would be weird to see the club bring in someone who isn’t a Jorge Mendes client, but strange things do happen in football.

It does feel like we’re at a bit of a crossroads in regards to Oxlade-Chamberlain. While there have been some good moments, they haven’t happened consistently enough and the 27-year-old has cut a frustrated figure.

Next: ‘Fee agreed’ as new Liverpool signing says his goodbyes

You can imagine that Edwards would be happy to sell for a decent fee.