Liverpool have named their price for Divock Origi.

Mirror journalist Darren Wells said that the Reds are prepared to let the Belgian leave, but have a list of conditions buying clubs need to hit.

Fenerbahce want to take Divock Origi on loan, with an obligation to buy at the end of the deal. Four other teams are interested in the forward, wrote Wells, with Fulham, Newcastle, Brighton and Aston Villa keen on the 25-year-old.

Reports from Turkey have said that the Super Lig side have asked about getting Origi on loan, while Liverpool are open to doing a deal for £15 million.

This move would include a loan fee, plus Fenerbahce paying his wages in full. It would, however, leave Liverpool a little bit short up front.

Origi has played an important role as a back-up to Sadio Mane, but has seen less and less playing time after Curtis Jones came through the Academy and Takumi Minamino was signed in January.

After signing a new contract at the end of 2019, the Belgian has failed to impress and couldn’t build on the momentum he’d generated following that goal in the Champions League final.

The Mirror did state that Liverpool wouldn’t allow Origi to move without lining up any replacements. They’ve been linked with Anderlecht star Jeremy Doku, who was spoken about as an alternative for Sadio Mane, but it would take a big fee to get him away from the Belgian side. 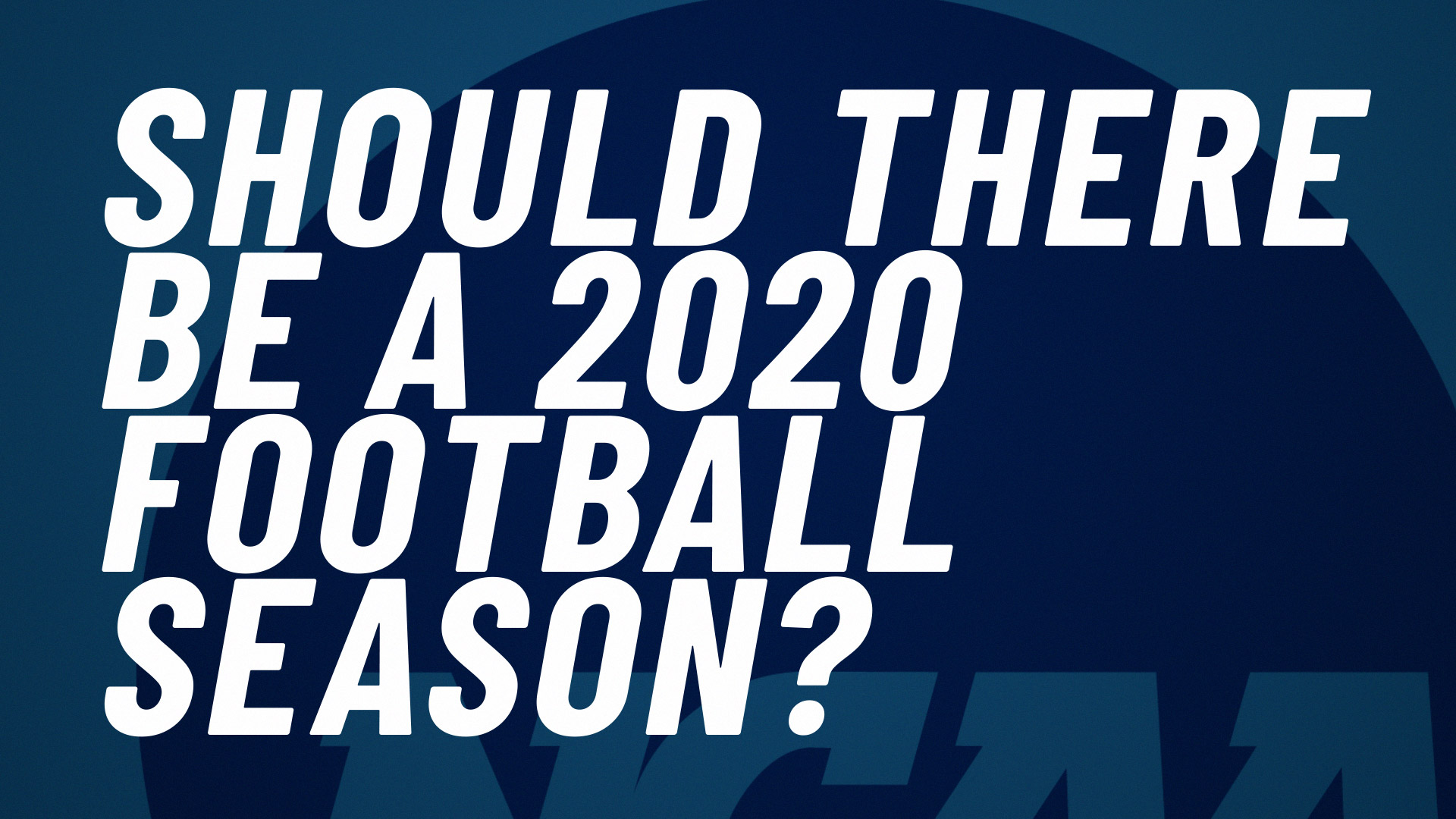 Elsewhere, Ismaila Sarr could do a job and he was left out of the Watford team for their first Championship game of the season. He would cost more than double the money Liverpool would get for Origi, which could be one step too far.

At 25, Origi does need regular minutes, but the situation could be out of his hands right now.