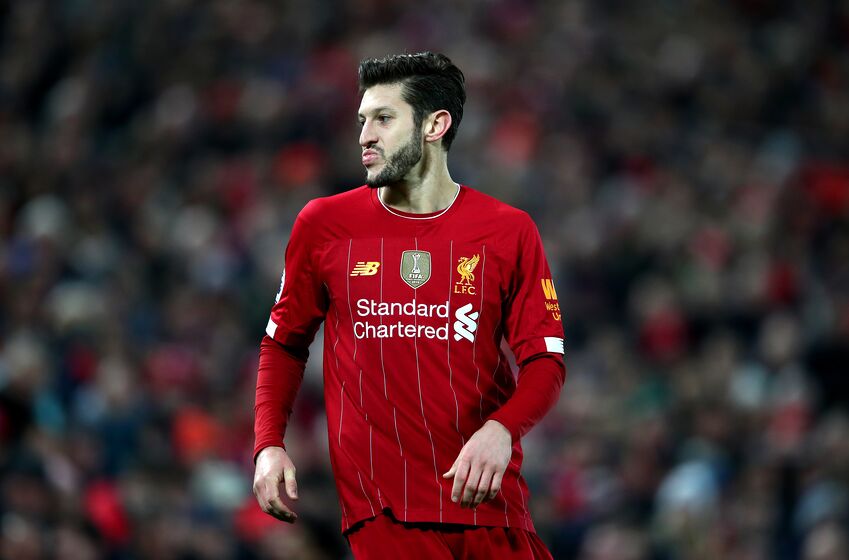 Liverpool midfielder Adam Lallana only played 30 minutes against Spurs on Saturday but went on a stats rampage in his substitute appearance.

Liverpool took another step towards the Premier League title on Saturday with the 1-0 victory over Tottenham Hotspur. There were many great performances from the Reds but the stats of Adam Lallana leap off the page.

The midfielder was unlucky not to start the game after his excellent showing in defensive midfield against Everton in the 1-0 win  in the FA Cup third round.

However, he had to make do with a place on the bench against Spurs with Alex Oxlade-Chamberlain fit again and called upon by Klopp to complement Jordan Henderson and Gini Wijnaldum in the center of the park.

Lallana ended up replacing his England colleague after 61 minutes as the Reds looked to bring on fresh legs and increased defensive stability in the midfield while Spurs pressed for an equalizer.

As Neil Jones of Goal.com notices, Lallana  made a huge impact, especially on the stat sheet:

(Lallana) finished the game having completed more passes than (Oxlade-Chamberlain). Additionally, he won as many tackles as any member of the Spurs team, and contested as many duels as Van Dijk, Andy Robertson and Firmino, all of whom played the full 90 minutes

There is no way you would have guessed that Lallana contributed that much with possession in half the time as the Ox, and with tackles and duels in a third of the time as his heralded teammates.

The big question is: will Jurgen Klopp trust Lallana to start against Manchester United at Anfield on Saturday?

Many think the boss will revert to a more defensive minded midfield three in a big game like this – something he has been known to do before.

Next: Who Was LFC Man-of-the-Match v Spurs?

The Reds will face Man Utd – the only side to take points off Liverpool this season – in a huge North West rivalry game this weekend. We will have all the build up and information about how to stream the game online for free.